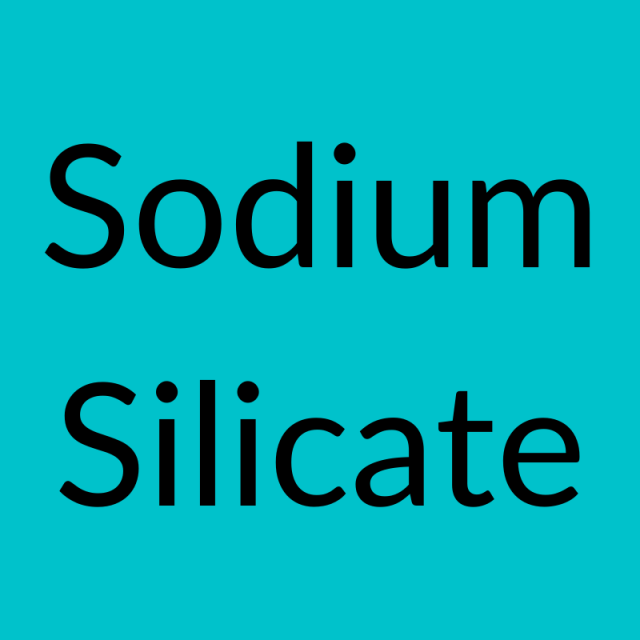 Available in two sizes. More information about this material is available below.
Add to Cart
Sodium silicate is the most popular deflocculant used in casting slips for many years (as a source of sodium ions). It is nearly always used with soda ash (when employed alone it can make a slip 'stringy' and thixotropic). The material is effective, reliable and inexpensive. However, it attacks the plaster in molds much more than more modern deflocculants and it is easier to over-deflocculate a slip with sodium silicate.

There are potassium based deflocculants that are similar to the corresponding sodium ones. They can be employed where the presence of sodium is undesirable. Soda ash is more suitable for deflocculating glazes. In addition, a wide range of organic deflocculants are available as alkali salts of pyrogallic, humic or tannic acids. They have long working ranges and can increase the apparent plasticity of the clay. As noted, their use prolongs mold life compared with sodium silicate and soda ash and they are less prone of over-deflocculation. Tetramethylammoniumhydroxide is also an organic compound that is used where residues from inorganic salts cannot be tolerated. It is a strong base that can even attack glass and quartz.

Because sodium silicate is sticky and dries hard, it can be used as a glue to bind ceramic particles together, even aggregates. On firing it forms a ceramic bond. Mixtures of sodium silicate and perlite, for example, can be rammed into molds to form shapes that dry with zero shrinkage and have excellent insulating properties. It can be incorporating into bodies to improve their dry strength. As the main ingredient in Magic Water, it can bind leather-hard clay section better than the clay slurry (slip) alone.